This post may contain affiliate links which I will earn a small commission if you use the link to make a purchase, at no extra cost to you. More Details at the bottom of the page.

I need a Toddler skin infection treatment. Actually, I just need this weird bump to go away ASAP!

I wanted to share something I’ve learned over the last 5 weeks in having a toddler who has a weird swollen bump at the bottom of his chin.

My son slept over at my parent’s house for a night and came home with a swollen chin. At first, we didn’t think of it as anything. Maybe he hit himself or something bit him. After 4 days, it’s got worse so we went to the doctor’s.

The Doctor said there are no fluids for her to drain. Since he is starting to have an ear infection it’s just a skin infection from that. I forgot to mention, his chin also has a round hard ball causing the swelling. She gave us Amoxicillin and 10 days later, it’s still there bigger then it’s ever been. At this point, we are all worried.

two in a half weeks later, t’s not getting smaller. Finally, my mom in law brings some cream over that’s for infections and we start to apply it. I emailed the doctor pictures of his swollen chin and she said to just apply warm pressure two to three times a day and didn’t prescribe any ointments (like what the hell). Whats good is that he has no skin infection symptoms. Just a swollen chin, his behavior has been the same with no fever.

I finally told the doctor we have been using the ointment for longer than 10 days and we need to do something about this. I am worried and her response was to let it drain on its own. I do not like her answer and plan on calling the office and asking for an appointment for a recommendation of a doctor that deals with weird toddler skin infection treatments

4 Weeks of this is too damn long to be an infection that isn’t going down, something needs to happen.

Finally, on Monday we took him to the ER to have the “infection” drained. Poor dude had a needle shoved into his chin and NOTHING came out. We were so upset that they were not able to get anything out. They gave us another round of antibiotics and told us to wait for our results to see what organisms back from the tests they took.

We received the results back on Wednesday and they were all NEGATIVE!!!! He has no infection. The only explanation the doctor could give us at our Follow up was that it’s just tissue that is trying to heal and that it might take until JANUARY to be back to normal.

My poor dude has to wait until January to have some weird-ass bump to heal.

If anyone has any experience with this your feedback would be greatly appreciated!

Other posts below for you to look at: 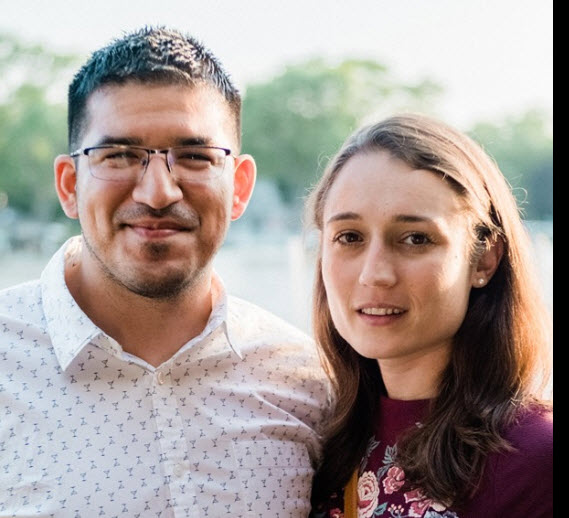 Hello! I am a Mom Learning on the Job. Providing daily Motivation while creating a community for all to shine in.

We use cookies to ensure that we give you the best experience on our website. If you continue to use this site we will assume that you are happy with it.OkPrivacy policy